Get the Witch Tales blu-ray featuring terrifying pre-code comic tales of horror along with a FREE COPY of Horror Anthology Movie vol. 1 DVD ON SALE NOW with FREE DOMESTIC SHIPPING.
Witch Tales has stories adapted from Harvey’s Chamber of Chills, Ajax Farrell’s Haunted Thrills, and Story Comics Mysterious Adventures with a spine tingling wrap around featuring a seductive witch making her own special conjuration on Halloween eve!
Available now on Ebay and Etsy. 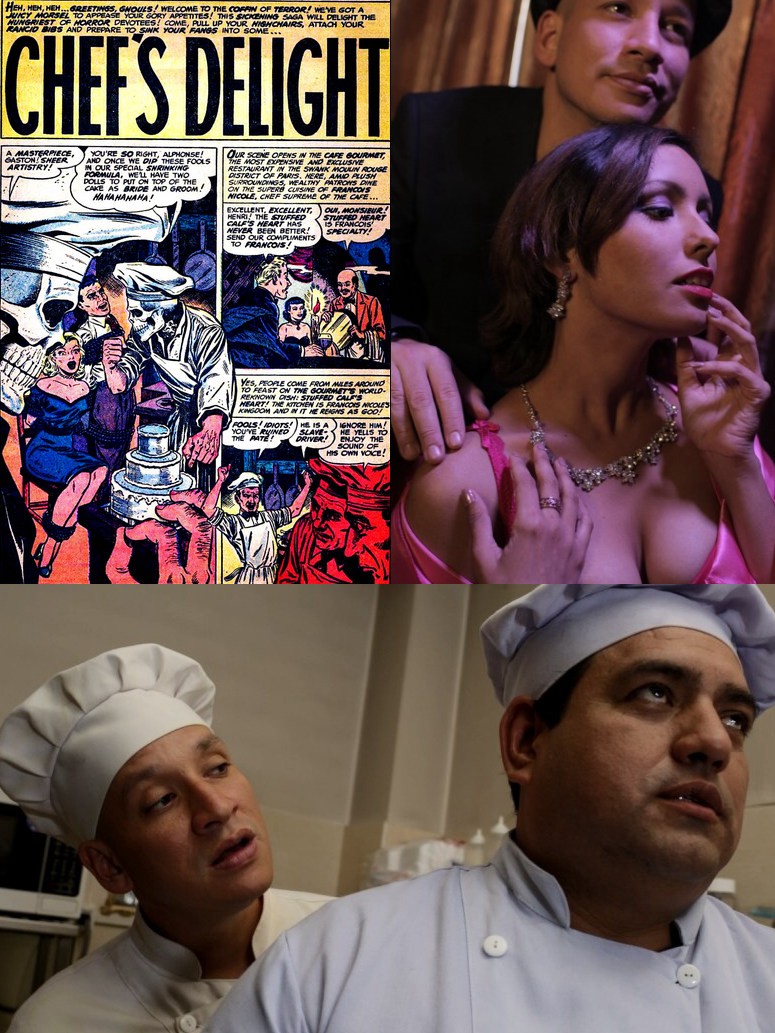 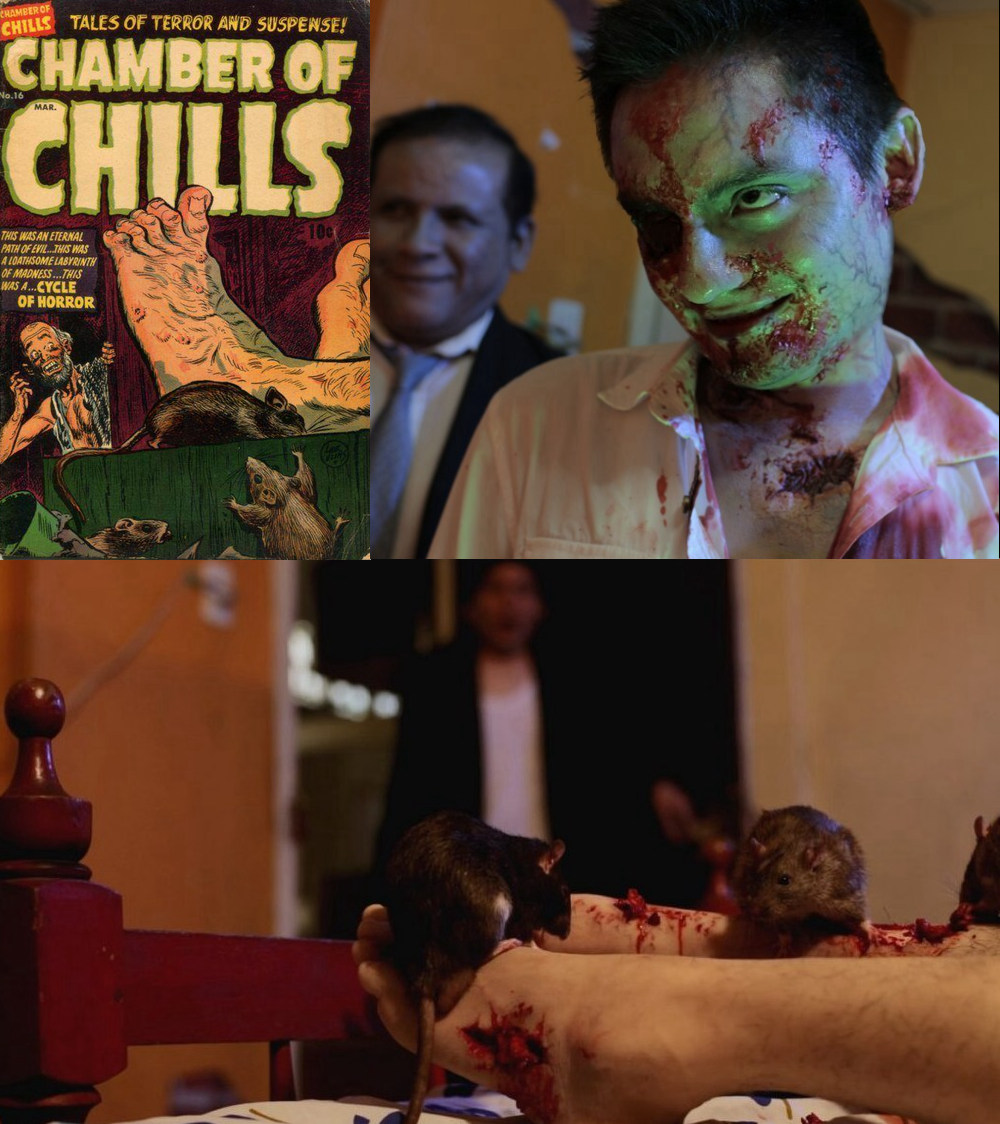 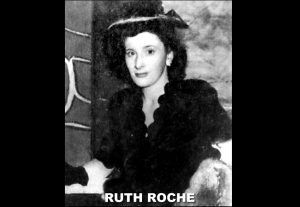 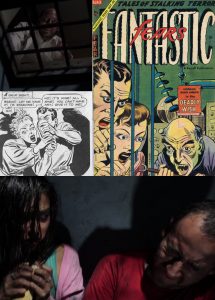 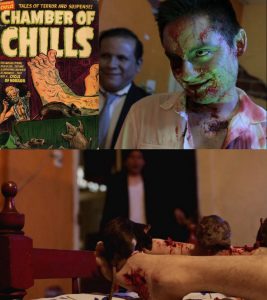