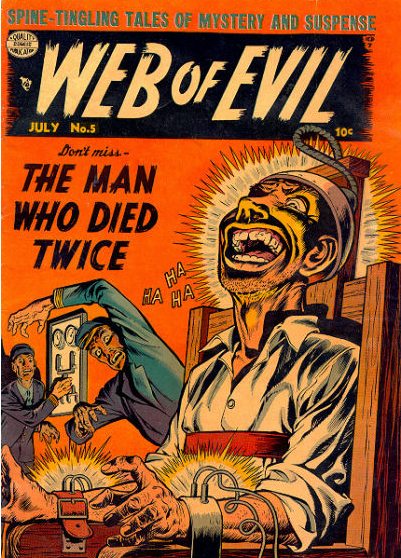 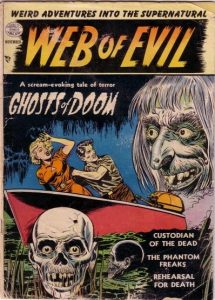 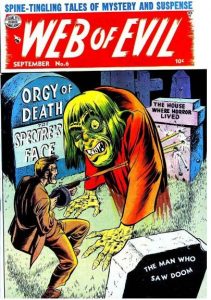 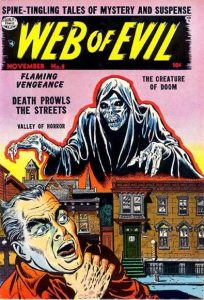 6 Replies to “Web of Evil Part One”